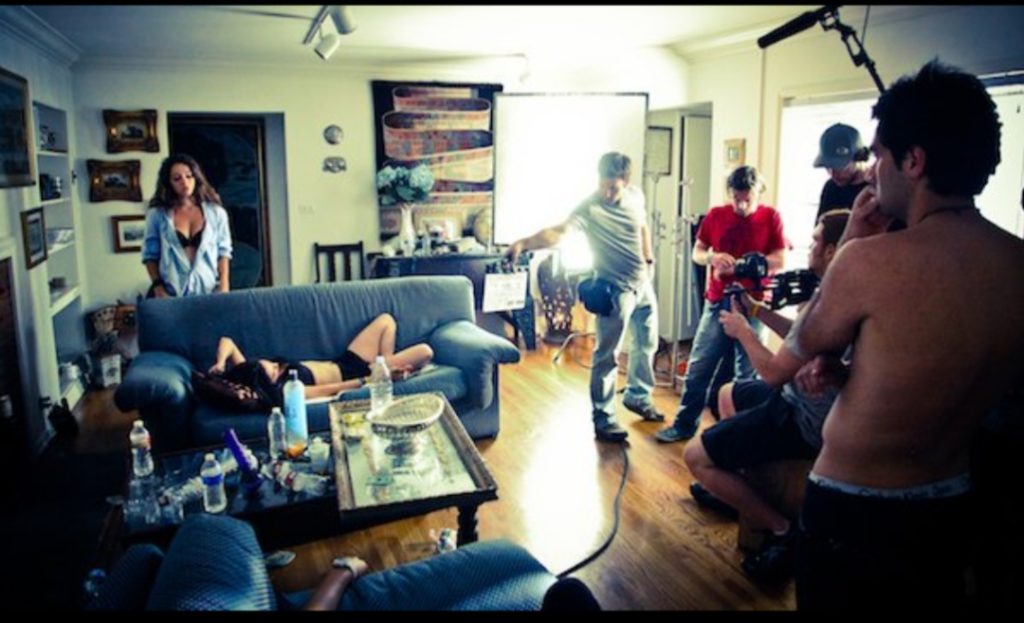 Hindustan creations making new films in bollywood with all experience in film making. We have all cast and director for new movies and serials and now we focus on new films in bollywood with all latest trends and now it’s big opportunity for peoples who want to invest in films. All films coming will show all plans first and after we make investment agreement, after we start everything with 100% transparency between film maker and investor. Investors can invest in part or full value of the total cost of a Bollywood project being promoted by us. Thus becoming the owner/ co-owner for all intellectual property for the said project. Hindustan creations would hold a 30% stake in all projects being promoted by it. Hindustan creations will assist in monitoring the production, completion, sale of rights, marketing & release of the Bollywood projects being promoted. We are honest transparent, hardworking and we have complete knowledge of film from script writing to production, post production dubbing marketing and releasing in theatre. 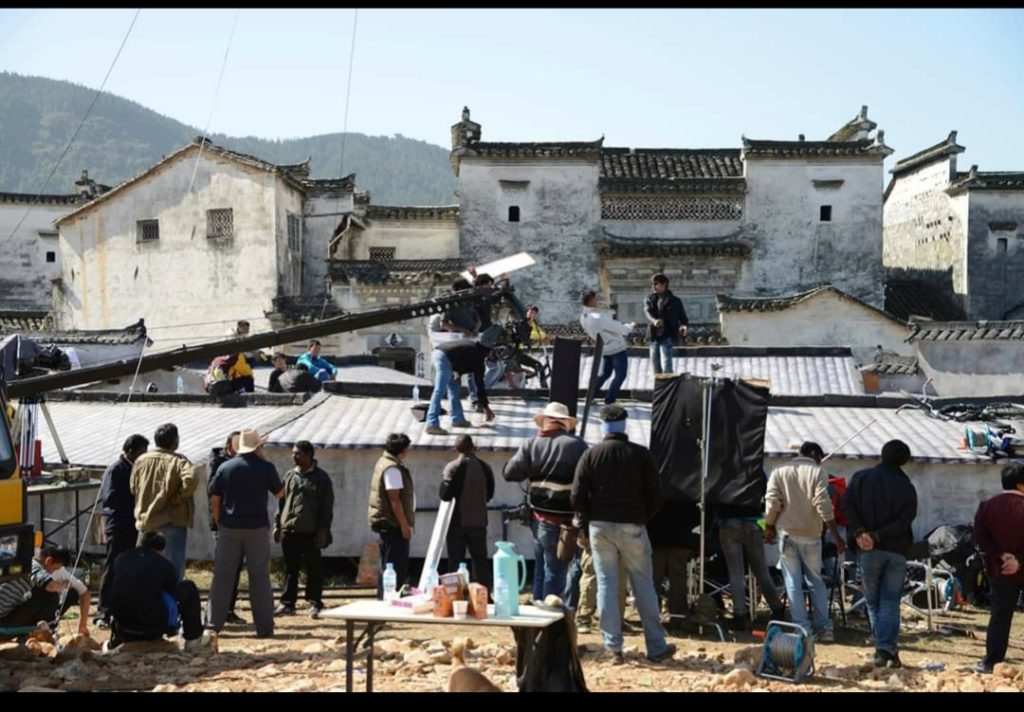 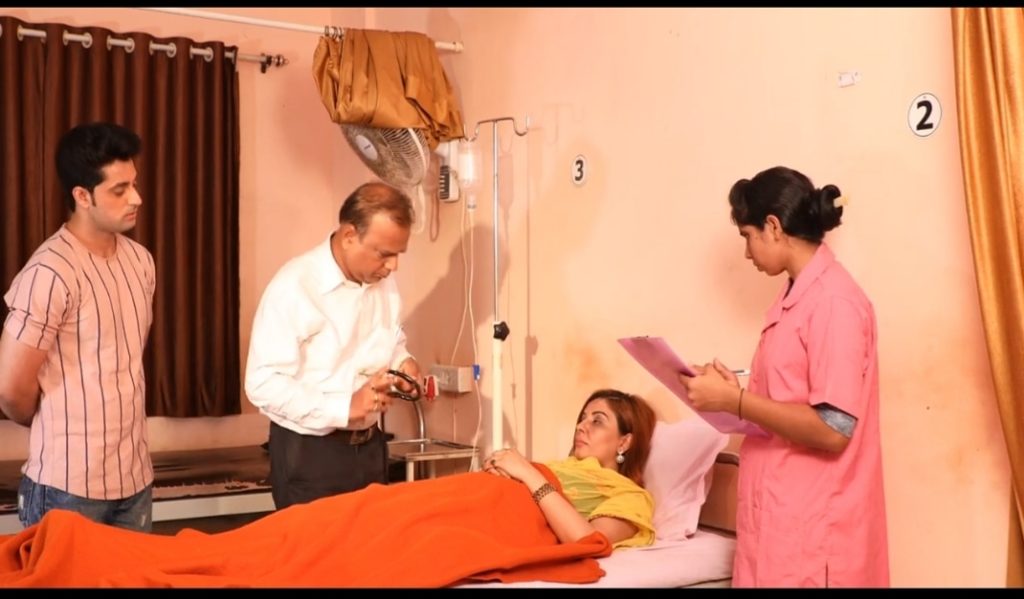 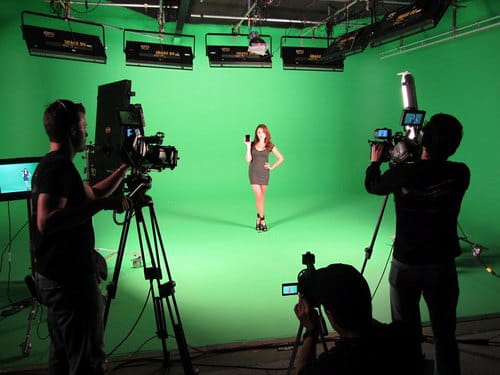 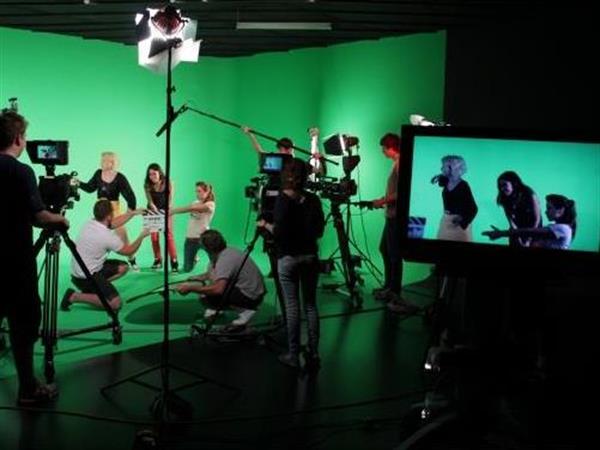